Celebrate the longest day of the year
in Bishop Hill style at our
Midsommar Music Fest
Saturday, June 21st
Following a day of music in the village park, the maypole is decorated and is carried at the head of a procession to the Colony School. Once there, traditional Swedish ring dances are taught to all attending and dancing around the maypole begins. At 7 pm refreshments are served and a traditional barn dance is held.
The Main Stage Concert
in the village park
This year’s lineup includes:
Black Hawk Pipes & Drums at 11:00 am
River Bend Bronze at Noon
Jansson Five at 1 pm
Hammer & Pick at 2 pm
Bear Clan of Sweden at 3 pm
Dressing the Maypole follows the concert at 4 pm 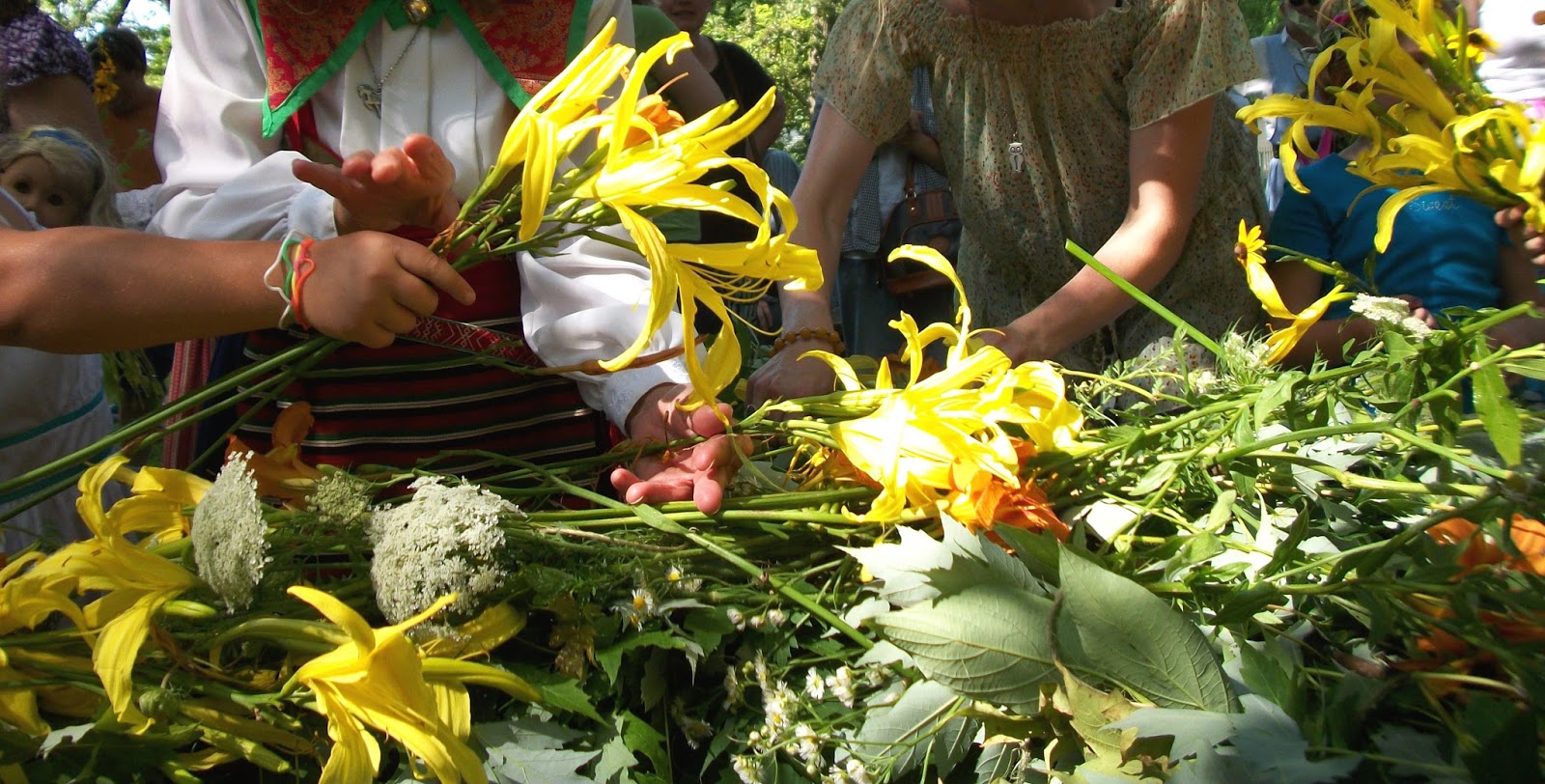 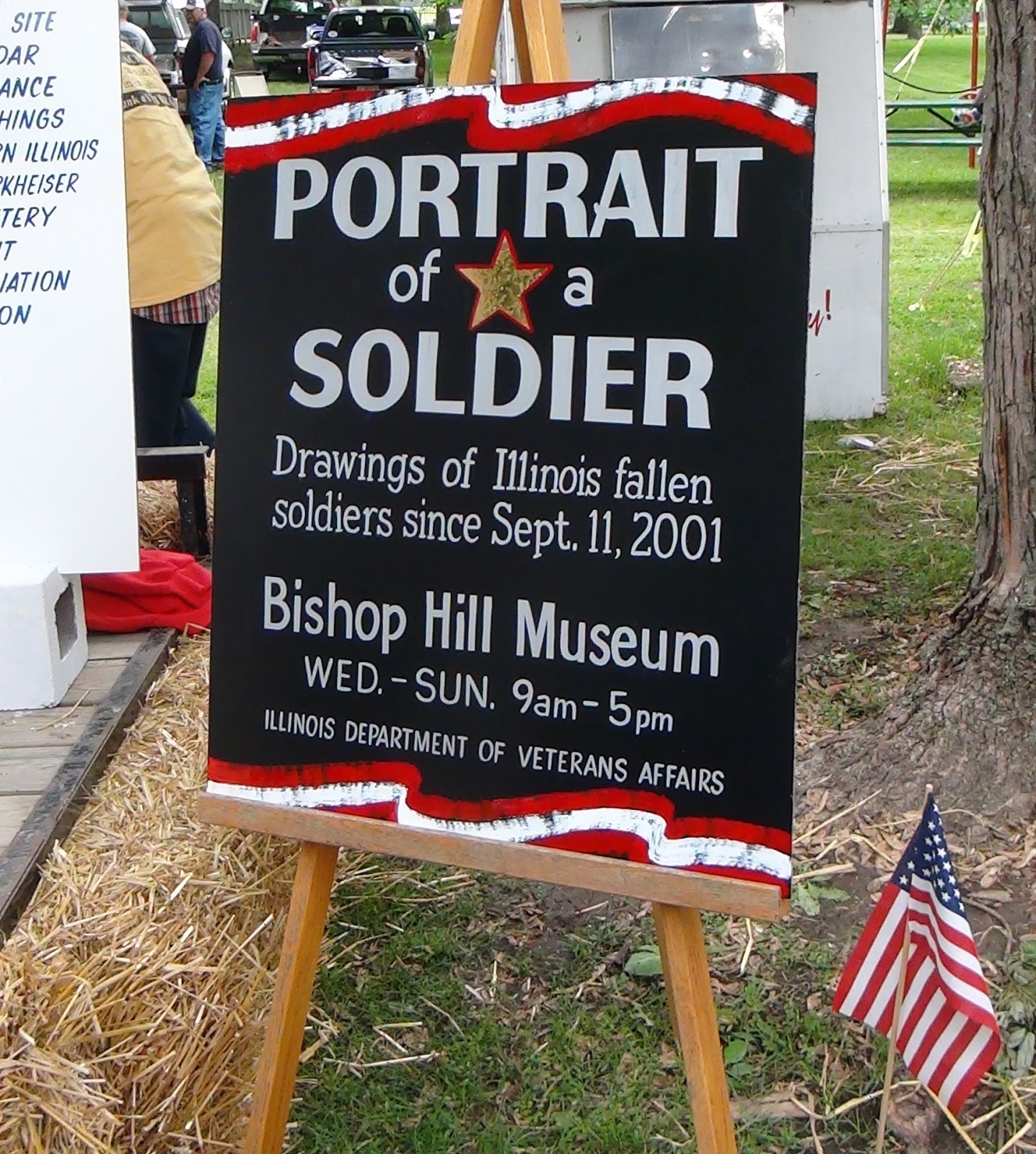 The Portrait of a Soldier Memorial Exhibit opened June 1, 2014,  as part of a statewide tour; it will remain on display at the Bishop Hill State Museum until July 1, 2014. It features hand-drawn portraits of more than 180 men and women from Illinois who have died in service of the country since 9/11/01.
The museum is open
Wed - Sun, 9 - 5

Portrait of a Solider was started when Artist Cameron Schilling, of Mattoon, drew his first portrait in August 2004, after Army SPC Charles Neeley, also of Mattoon, was killed in Iraq. Schilling gave the sketch to SPC Neeley's parents to convey his sympathy for their loss. In October 2005, while a student at Eastern Illinois University, Schilling decided to draw a portrait of every Illinois service member who has died during the Global War on Terror.

The portraits in the traveling show are copies of the originals, which have been given to the next of kin of those soldiers who have fallen.
Posted by BAM at 7:56 AM 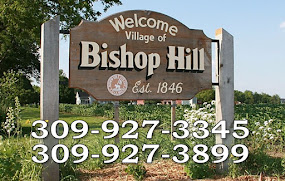 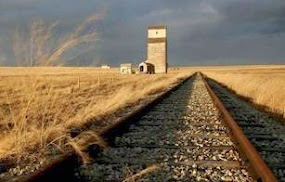 Echo implies repetition - a remnant or vestige of what has come before. Beautiful Bishop Hill is ripe with echoes. It’s this quality that draws people in and under its spell. Like a Brigadoon, it's remote, unspoiled, and idyllic. Here the past seems as real as the present - where the veil between this world and the next flutters on a breeze that sweeps the prairie. It is a tonic for the stress that stems from modernity and why I choose to nest, work, and play here. With each blog post I hope to reveal a little of the inherent magic and charm of the colony and the rich rewards I've gained by making it my home. 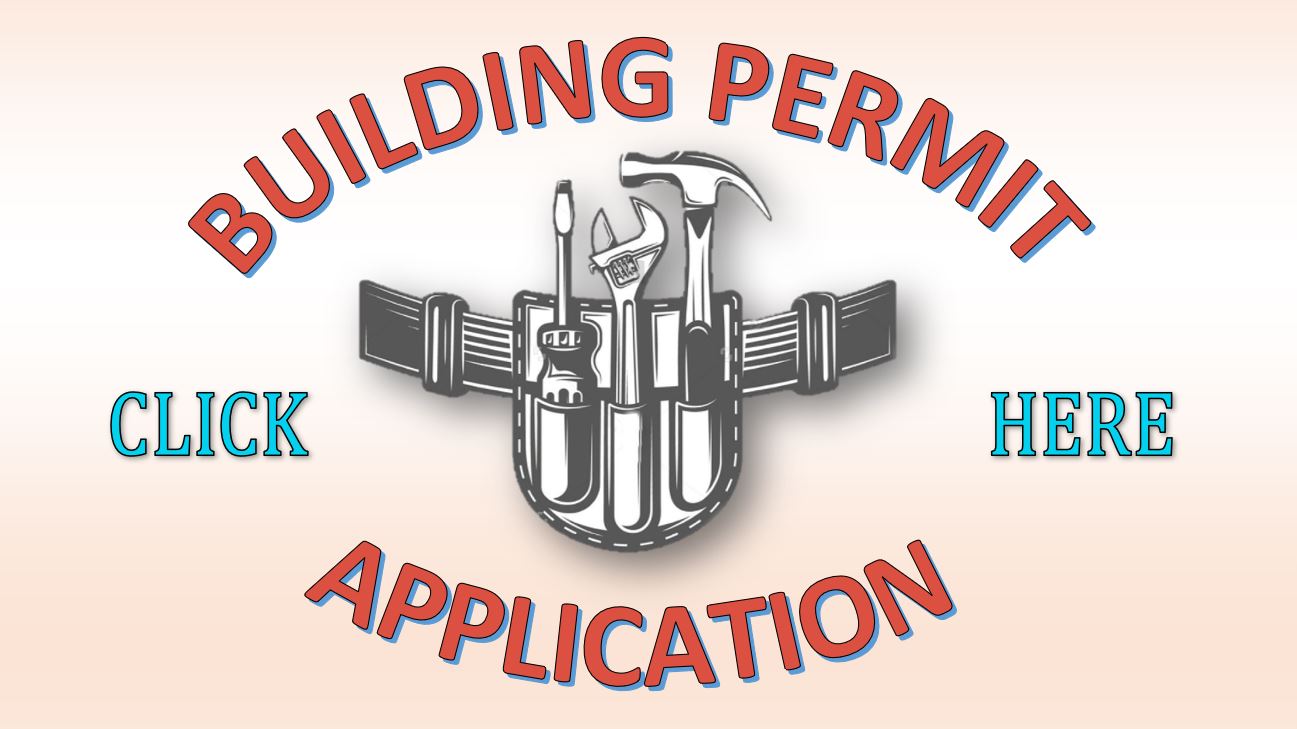 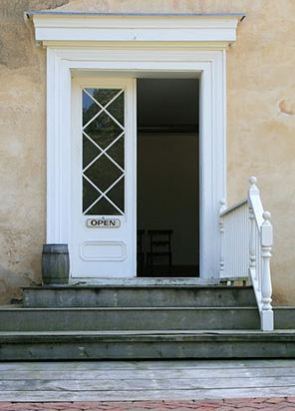